The calm space of Sisak-Moslavina County, where it is easy to last, is reminiscent of a scattered stained glass window from which emerges a mysterious splendor in which the history of generations is stored.

It is a county largely clinging to the cloak of the mighty Pannonian Sea, with ground-floor squatting like frightened field mice; but also a county that with an imperceptible vertical rushes towards the sky. The green-blue cradle of Croatia, which includes six cities and thirteen municipalities, stretches south of Zagreb. It is an area of ​​partly swampy plains of the lowland course of the rivers Sava, Kupa, Odra, Lonja, Glina, Česma, Ilova and Una. It is bordered by gentle, wooded slopes of Vukomeričke gorice, Moslavačka, Petrova and Zrinska gora with the hilly Banovina.

Tourist features of Sisak-Moslavina County, which is the leader in Croatia in the number of protected areas and the first in the production of renewable energy sources are: Lonjsko Polje Nature Park, Sisak Millennium History, Topusko Thermal Spa, Historical Heritage of the Military Border and Turkish Wars, world-class wooden architecture ; sacral architecture; rich hunting and fishing areas; top gastronomic and wine offer…

Until recently, only wild animals and warriors walked the paths of more and more tourists. The celebrated figure of the tramp with pinklec, the one who leaves because he has to, and the one who comes to explore the nooks and crannies, picturesqueness and silence, is today armed with cameras, cameras, guides, internet technology… but equally surprised and amazed at the unknown end. Sisak-Moslavina County is a magical place because people who remember what it’s like when it gets dark with the sunset and remember the smell of wood burning in the stove are not extinct yet.

Sisak-Moslavina County is a space that works on our imagination; playful, mysterious, substantial, with the oldest yellow in the facades of houses and the land under which the great Pannonian Sea still sways. If you come to this area just for a moment, you will see the world ordinary, but touching to the touch. There is hardly a nicer holiday destination in Europe than anything. The footprint is an old custom of marking the place where a man was –

HOW TO REACH US?

The state highway A3 Bregana-Zagreb-Lipovac partly passes through our county. The branches are near Kutina, Novska and Popovača. Use the branch near Popovača to get to Sisak:

The state highway A3 Bregana-Zagreb-Lipovac partly passes through our county. The branches are near Kutina, Novska and Popovača. Use the branch near Popovača to get to Sisak:

After landing at Pleso Airport, turn towards Velika Gorica. Continue on the main road and after about twenty minutes of driving you will reach our county. 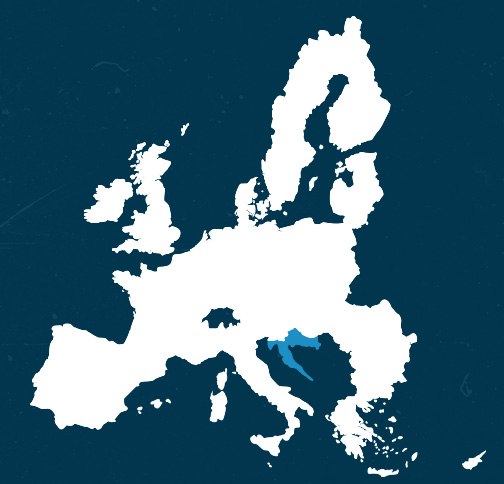 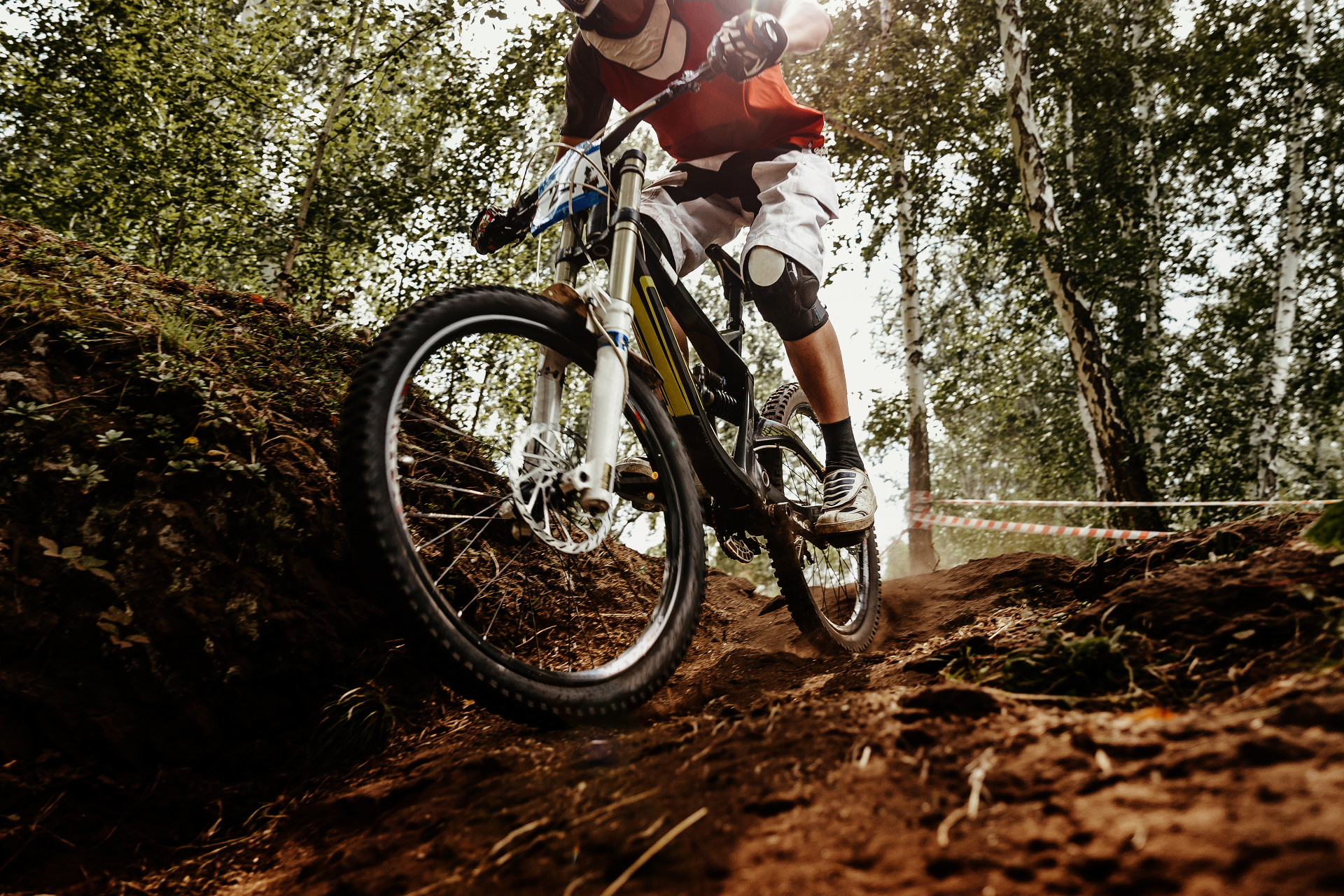 Is your accommodation ready for.Bike & Bed

This website uses cookies to improve your experience while you navigate through the website. Out of these cookies, the cookies that are categorized as necessary are stored on your browser as they are essential for the working of basic functionalities of the website. We also use third-party cookies that help us analyze and understand how you use this website. These cookies will be stored in your browser only with your consent. You also have the option to opt-out of these cookies. But opting out of some of these cookies may have an effect on your browsing experience.
Necessary Always Enabled
Necessary cookies are absolutely essential for the website to function properly. This category only includes cookies that ensures basic functionalities and security features of the website. These cookies do not store any personal information.
Non-necessary
Any cookies that may not be particularly necessary for the website to function and is used specifically to collect user personal data via analytics, ads, other embedded contents are termed as non-necessary cookies. It is mandatory to procure user consent prior to running these cookies on your website.
SAVE & ACCEPT