ENG
CRO
Back to Destinations 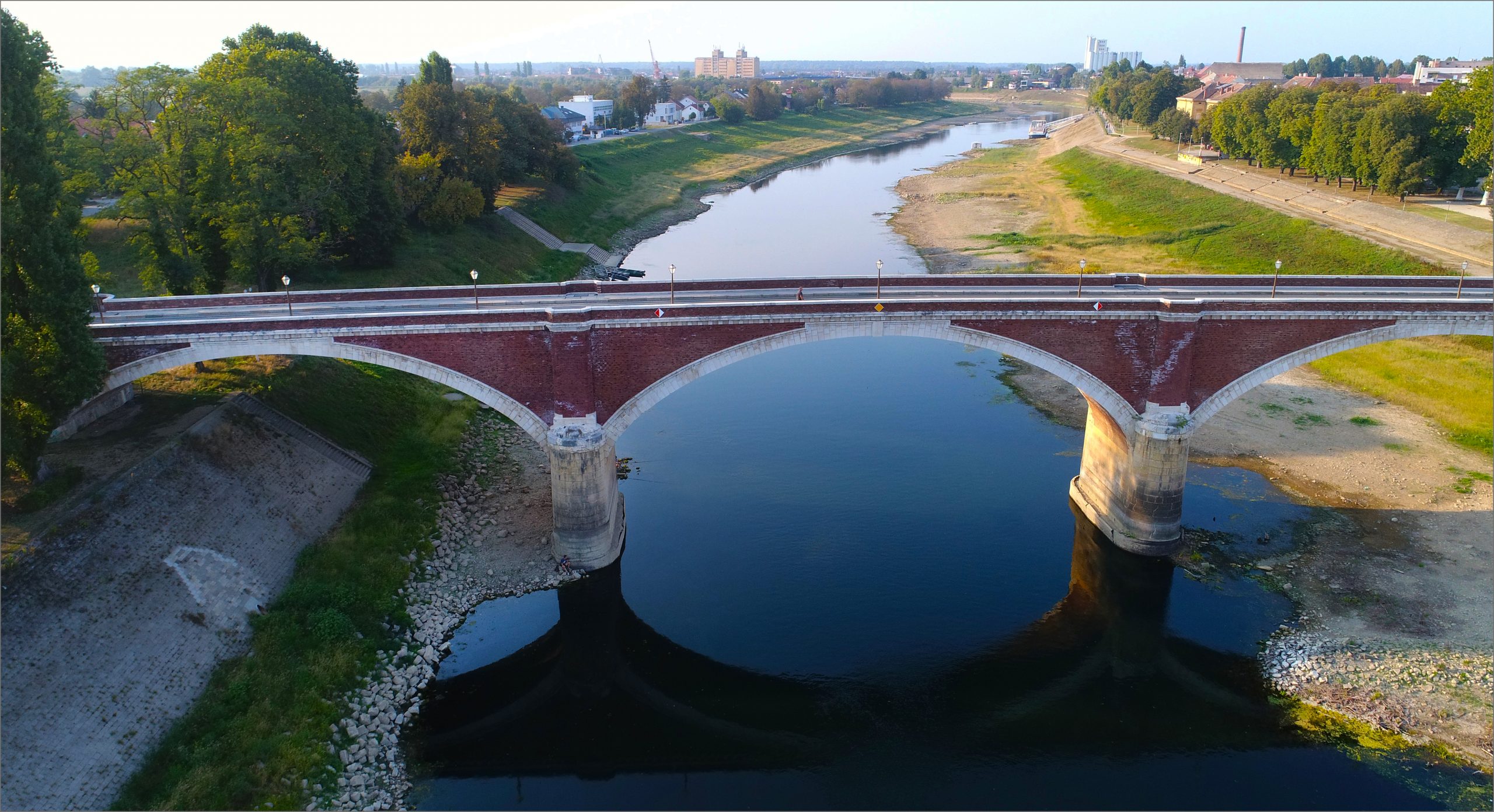 Experience a city of rich historical and cultural heritage.

Sisak – a city that lies on three rivers, Kupa, Sava and Odra and lives with them in the legend of fairy love for more than 2000 years.
Archaeological remains testify to the Illyrian tribes conquered by the Celts, and they in turn succumbed to the Romans in 35 BC who built a new Roman city, Siscia.
Witness for yourself about medieval Sisak and the resistance of Christians in the Ottoman invasion, and the glorious battle of Sisak in the 16th century.
The Kupa River, the longest Croatian national river, flows through the city center. Downstream from Sisak, it is also navigable, and without it, the history of Sisak is inconceivable. The cup is dominated by the Old Bridge – a visual symbol of the city of Sisak, one of the most prominent symbols of Sisak and a valuable heritage of cultural heritage.
Not far from Sisak is the unique European Nature Park Lonjsko polje, whose architectural heritage consists of villages with specific architecture such as Čigoč. If you are a passionate lover of nature and water: come to us for hunting, fishing or enjoy canoeing. Experienced cyclists who enjoy numerous cycling routes throughout Croatia emphasize that some of the most beautiful routes pass through the Lonjsko polje Nature Park.
Past, present, future – they have intertwined an interesting fabric around this city and its surroundings.
It is a city of urban concerts, creative events, spectacular murals, a city of sports, a city on 3 rivers whose architecture is part of the exceptional cultural heritage of Croatia.
A city that breathes and lives with its river, a city worth visiting and exploring, is just ideal for excursions.
Come and experience the blend of tradition, culture and sport on the banks of the river that lives within us. Come, Sisak will not disappoint you. 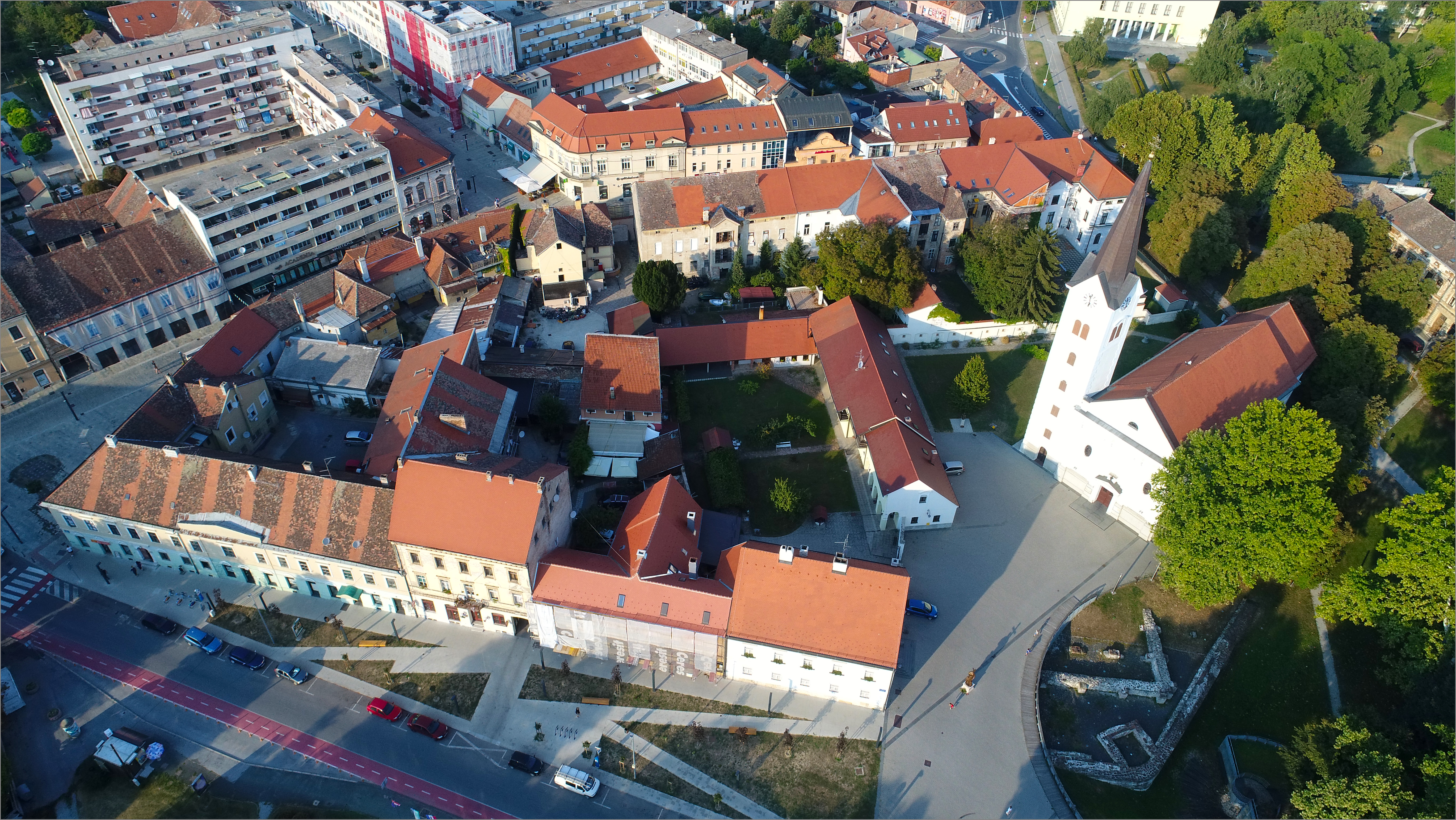 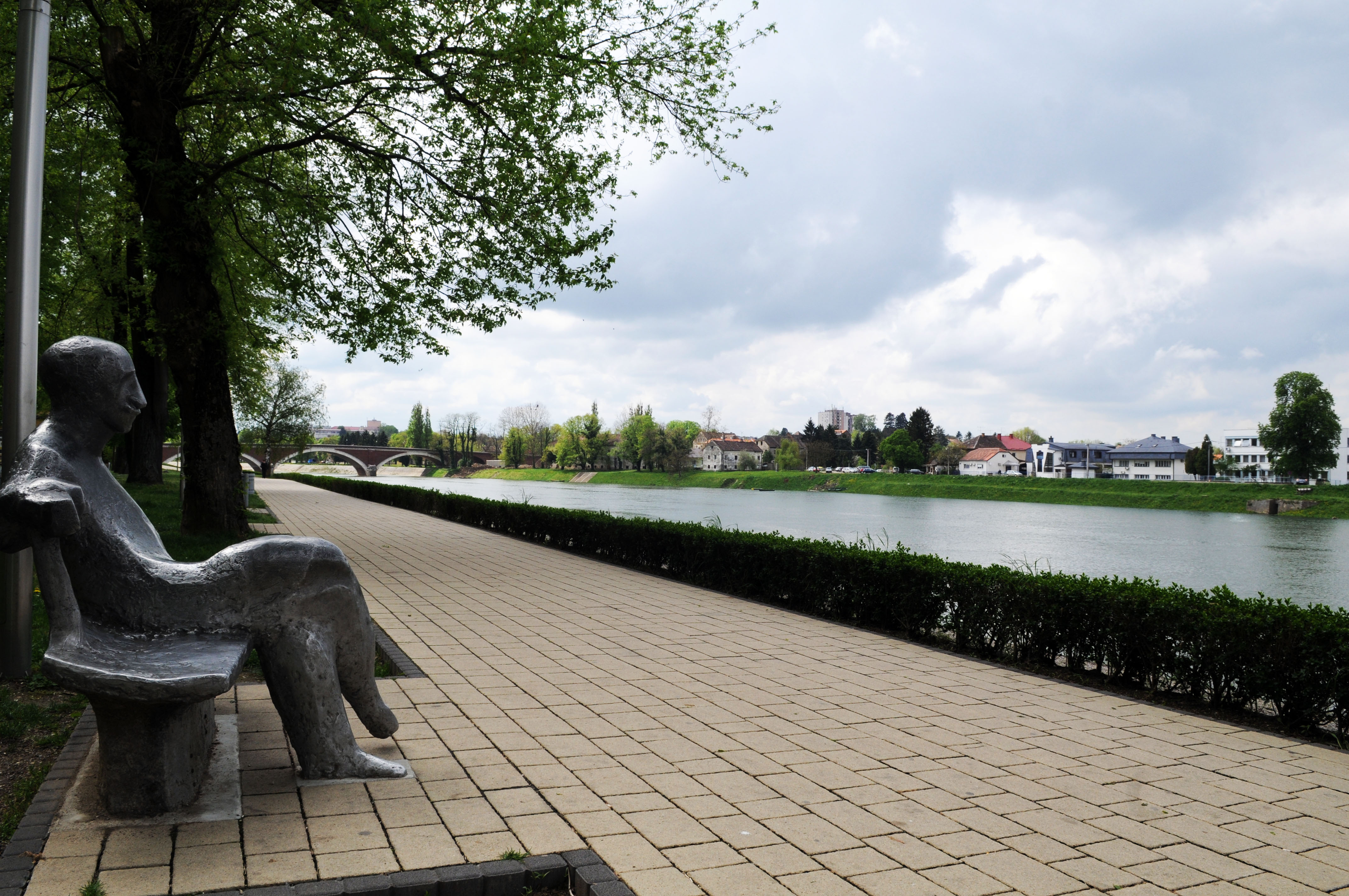 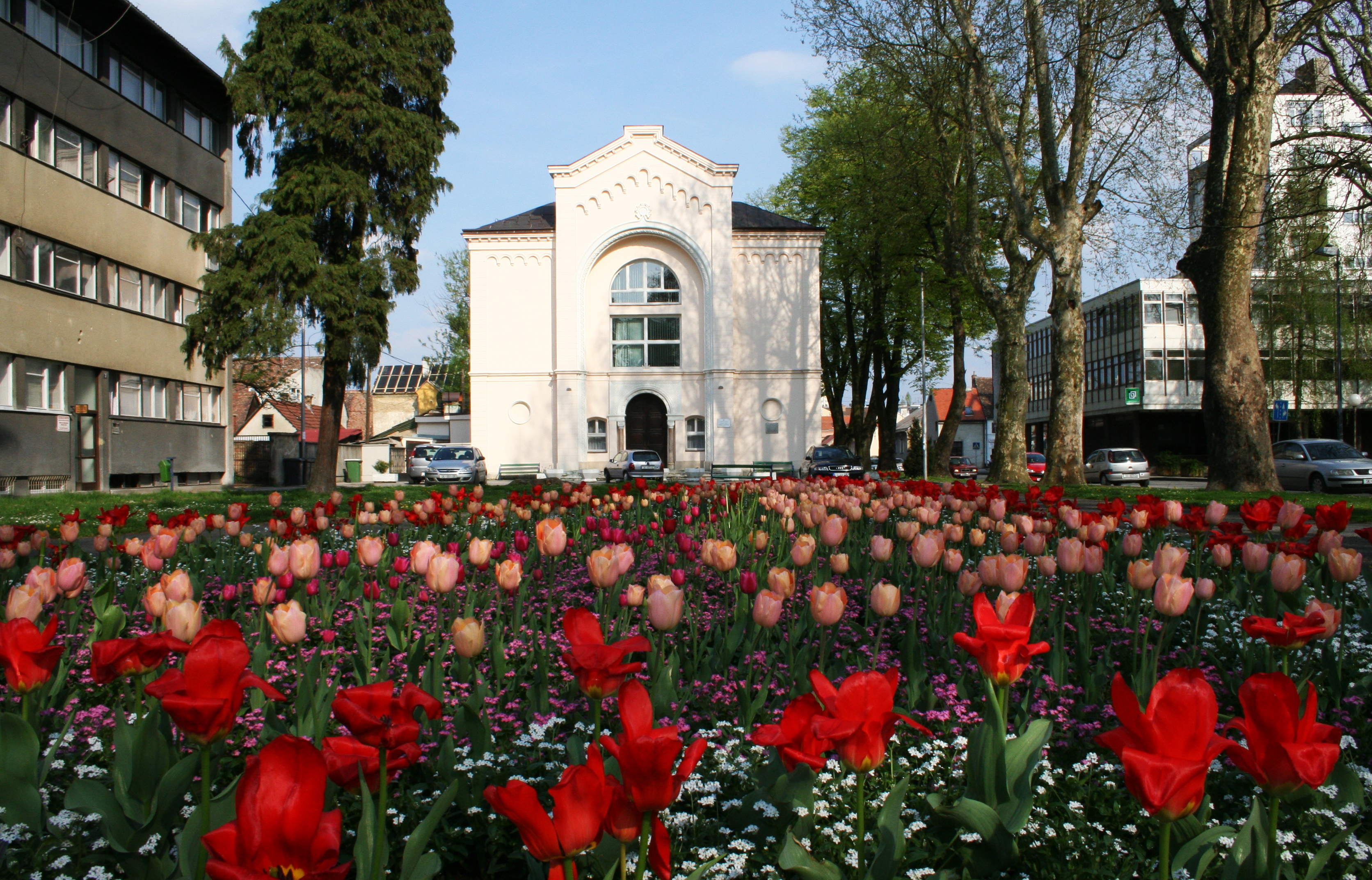 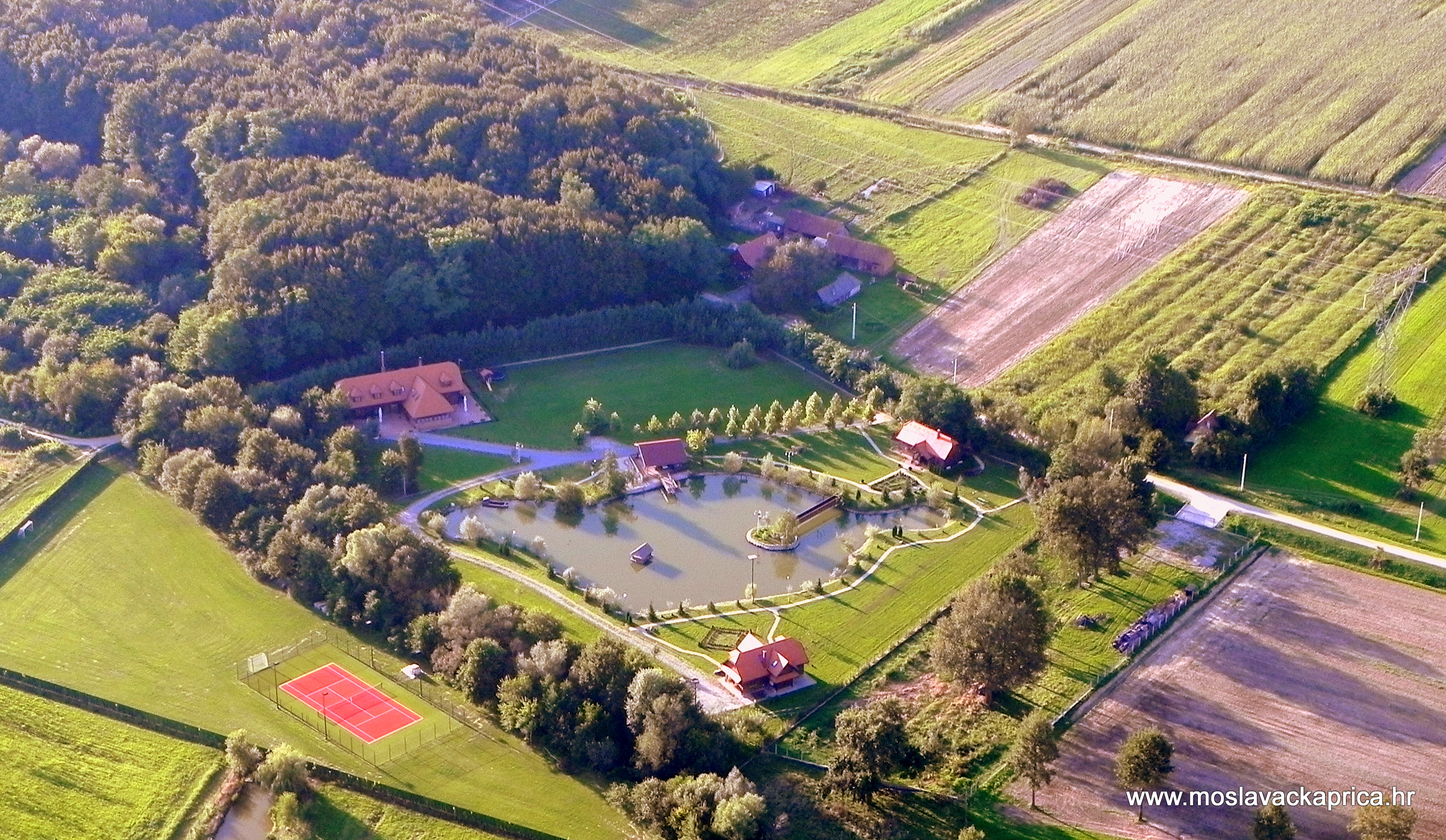 Next place to visitMoslavina – a complete surprise 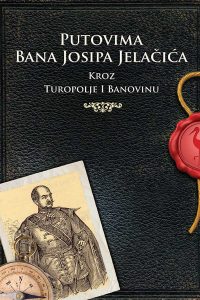 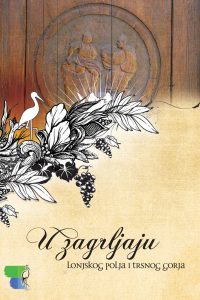 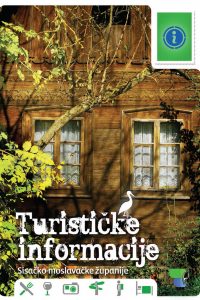 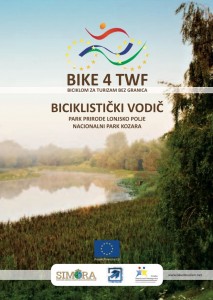 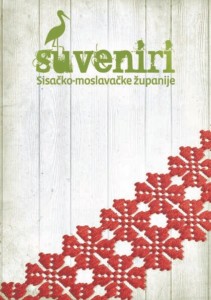 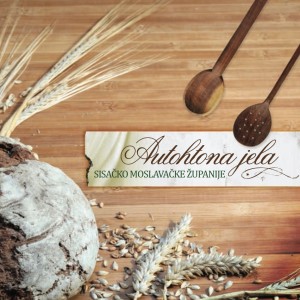 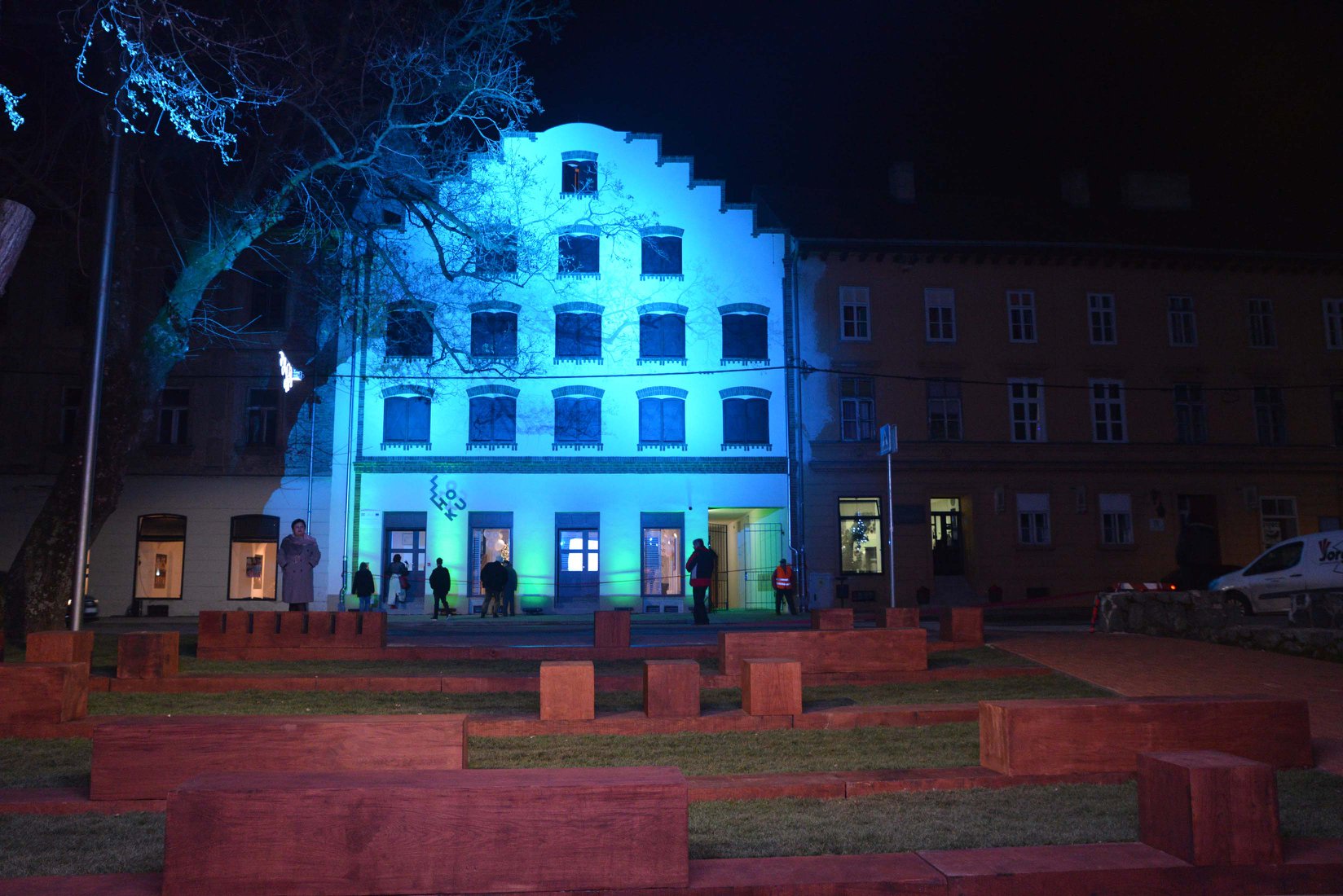